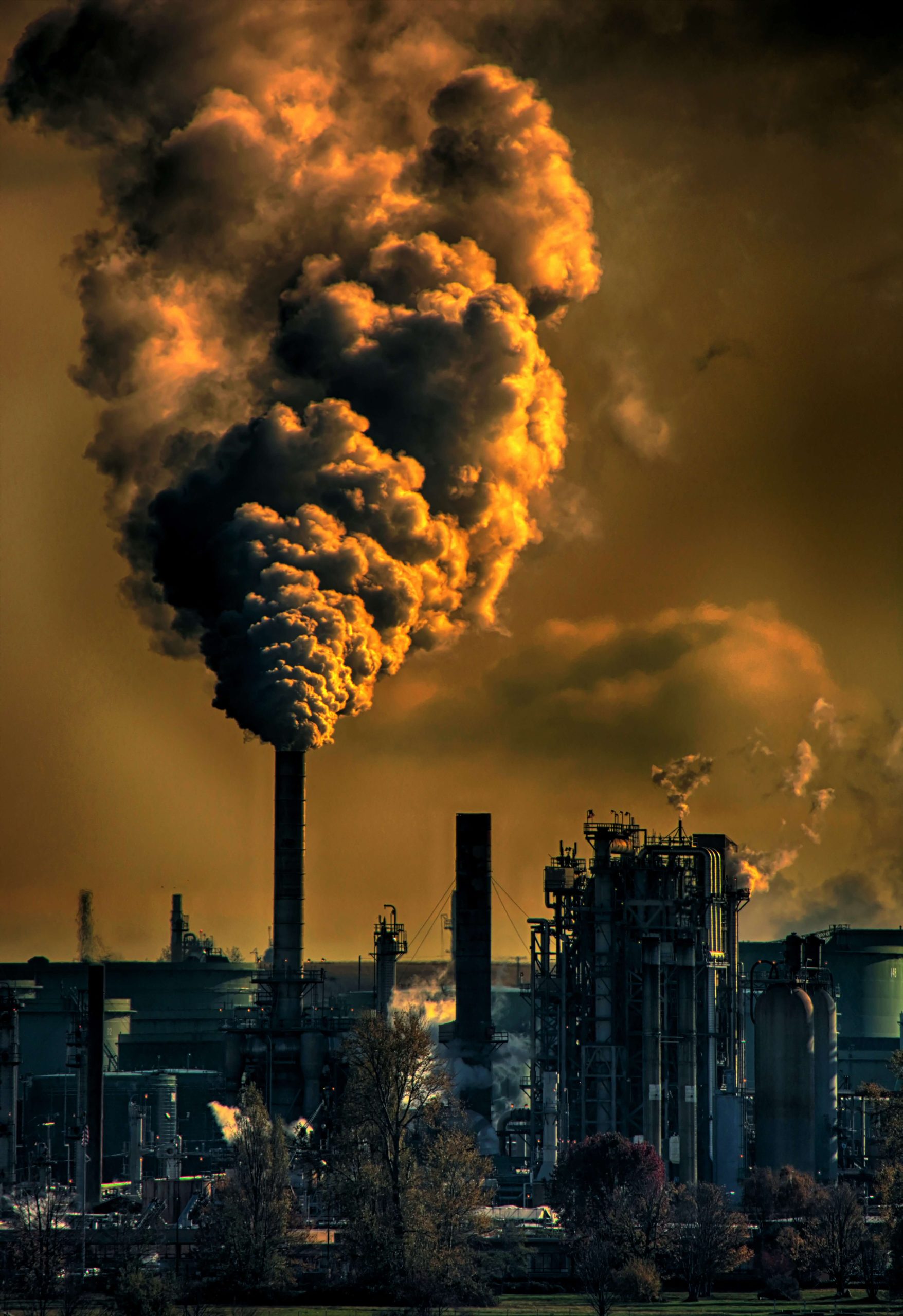 A chemical attack could come without warning. Signs of a chemical release include people having difficulty breathing; experiencing eye irritation; losing coordination; becoming nauseated; or having a burning sensation in the nose, throat, and lungs. Also, the presence of many dead insects or birds may indicate a chemical agent release.

Specific information on what to do Before, During and After a Chemical Attack can be found at: www.ready.gov/chemical-threats