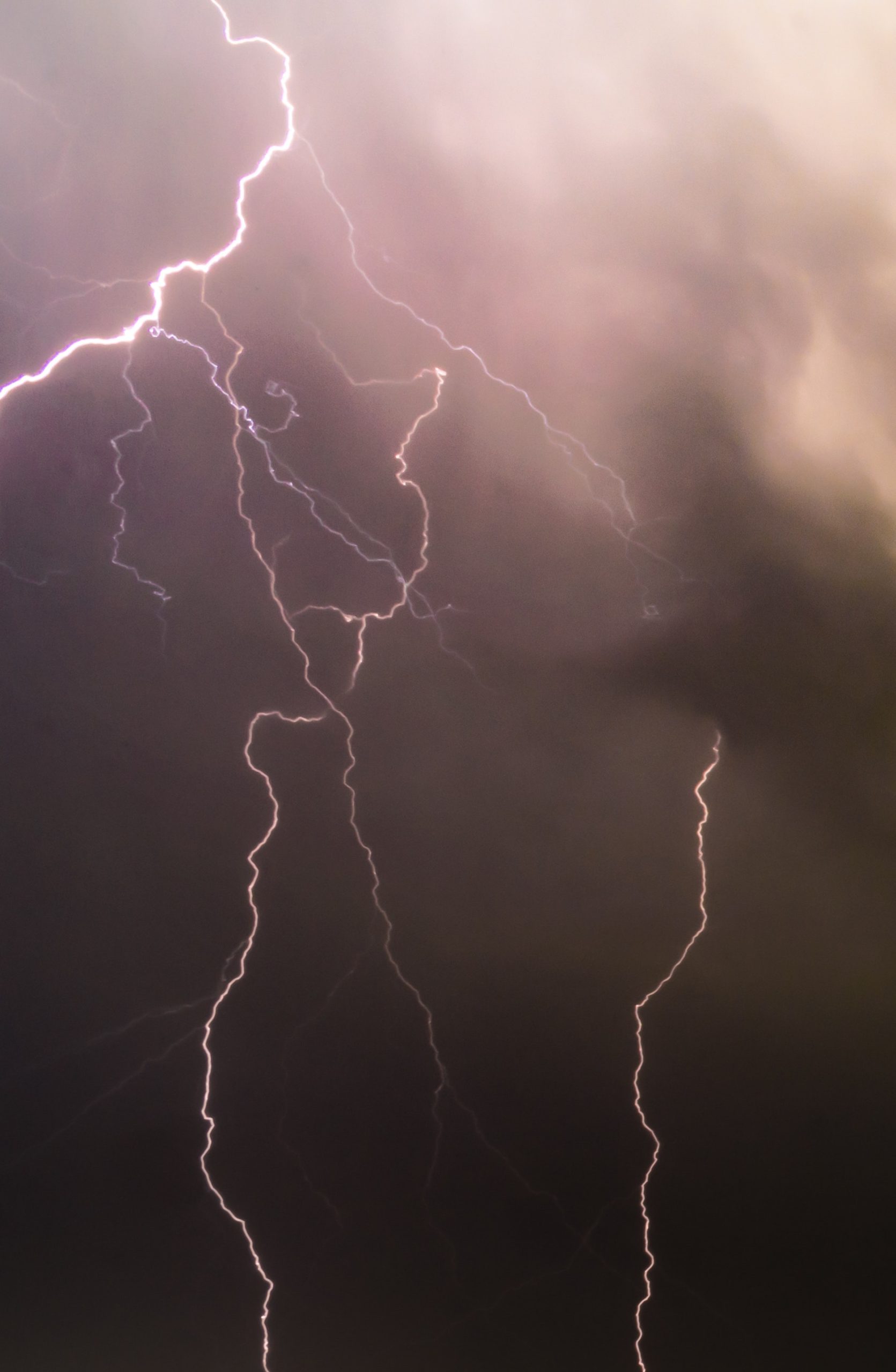 All thunderstorms are dangerous. Every thunderstorm produces lightning. Lightning is one of the top three storm-related killers in the United States.

Specific information on what to do Before, During and After a Thunderstorm and Lightning Strike can be found at: www.ready.gov/thunderstorms-lightning.